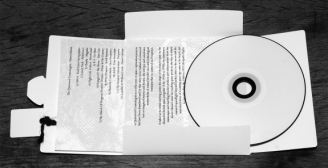 The Quietened Cosmologists is a reflection on space exploration projects that have been abandoned and/or that were never realised, of connected lost or imagined futures and dreams, the intrigue and sometimes melancholia of related derelict sites and technological remnants that lie scattered and forgotten.

It takes as its initial starting points the shape of the future’s past via the discarded British space program of the 1950s to 1970s; the sometimes statuesque and startling derelict artifacts and infrastructure from the Soviet Union’s once far reaching space projects; the way in which manned spaceflight beyond Earth’s orbit/to the moon and the associated sense of a coming space age came to be largely put to one side after the 1969 to 1972 US Apollo flights.