Very nice – like Cromo…only in a quiet Jazz setting. 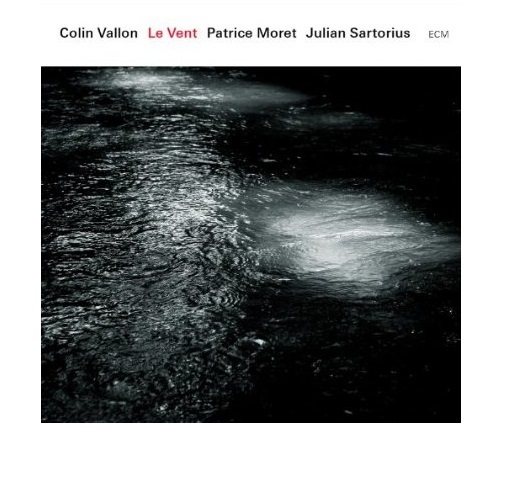 King Tubby and Lee ‘Scratch’ Perry likely had no idea exactly what kind of legacy they were crafting as they piped their production stems through a dusty multi-channel mixer and a rack of effects.

Since those early reggae ‘dubs’ (so called because they were bounced straight to tape), the innovative effect-laden tracks have served as a source of influence for a plethora of malcontented musicians sick of the limitations of their scene. In a rock band and bored with the tiresome motoric chug of the guitars? Not to worry – throw some Space Echo on and you’re The Horrors. Peculiarly enough, it’s been with techno, however, that the dub sound found its closest acolyte.

It was back in the early 90s when the sound started to emerge from the catacombs around the Hard Wax record store (which was established by Mark Ernestus) and hallowed record cutting mecca Dubplates & Mastering (where Moritz von Oswald then worked). Taking a keen interest in the emerging stark minimal techno that was beginning to make its way across the Atlantic from Detroit, Ernestus and von Oswald fused the anonymous, pounding warehouse sounds with mixing desk immediacy and that all important delay.

After a slew of workmanlike 12”s on their own Basic Channel and Maurizio imprints, the two producers established the Chain Reaction label to usher in work from other likeminded producers, and while many of them were also connected to the Hard Wax cabal (Monolake, Various Artists, Vainqueur etc) it offered a run of fresh takes on a rapidly growing sound.

It was a sound that soon spread beyond techno – Stefan Betke (aka Pole) and his much-loved ~Scape imprint took the dub techniques and applied them to a more experimental framework, while leaving the Tubby and Perry bass lines seemingly intact. Similarly, Jan Jelinek took that influence and bolted it onto jazz and even Krautrock. Even Ernestus and von Oswald turned their back on techno eventually, crafting a series of excellent full-on reggae records as Rhythm & Sound and canning the Basic Channel moniker almost for good.

The sound somehow survived though, and even though many of its originators have now inevitably moved on, there are plenty of musicians still flying the flag for dub techno from Chicago’s long-running DeepChord crew to Sweden’s Andreas Tilliander. The following list rounds up some of the best records the genre has offered up over its two-decade lifespan, some certified classics and a few that have fallen into obscurity.

30 years ago, in 1984, Steve Roach released Structures From Silence, a collection of music that completely altered my perceptions of what music could be. It was the blueprint of a musical world that I am still living in (and constructing) today.

To coincide with this anniversary and to give tribute to the creativity and vision of Steve, Free Floating will be releasing a compilation of music that is inspired by the blueprint of SFS. I am inviting you to be a part of this celebration and to submit music for inclusion on this collection (which, serendipitously, will be Free Floating’s 30th release).

Consistent with Free Floating, the compilation will be released as a free download under a Creative Commons Attribution-NonCommercial-NoDerivs 3.0 Unported (CC BY-NC-ND 3.0) License. You will continue to own the copyright to your work.

To be considered for inclusion, your track should:

If you are interested, please send an email by July 1, 2014 to quietfriends@freefloatingmusic.com with the following:

I will email you to let you know that I have received the submission and will contact you later to let you know whether or not the track is selected for inclusion in the project. 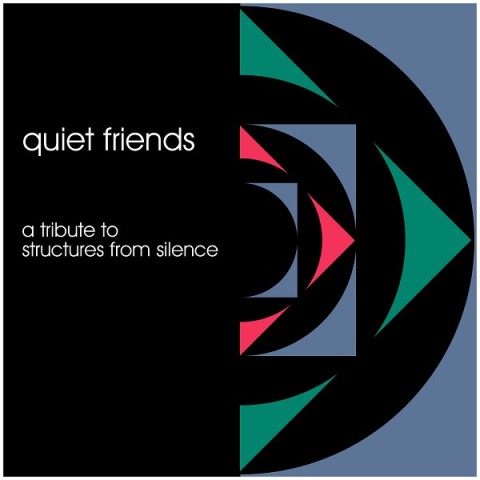 Unlike anything I’ve made in a long time…the title is derived from ‘megacities‘ by Christopher Alvarado & Mystified (Thomas Park) & then morphs from glitchy, jazz-infused ambient to electrotechnical beat-driven Eno mash (with a little German engineering thrown in).

I was streaming W-BGO, Jazz 88, one morning & discovered Matthew Shipp. I then ran to the ECM website, then to my Amazon “Wish List” & began the download process…all of which then morphed into this mix...take a minute.